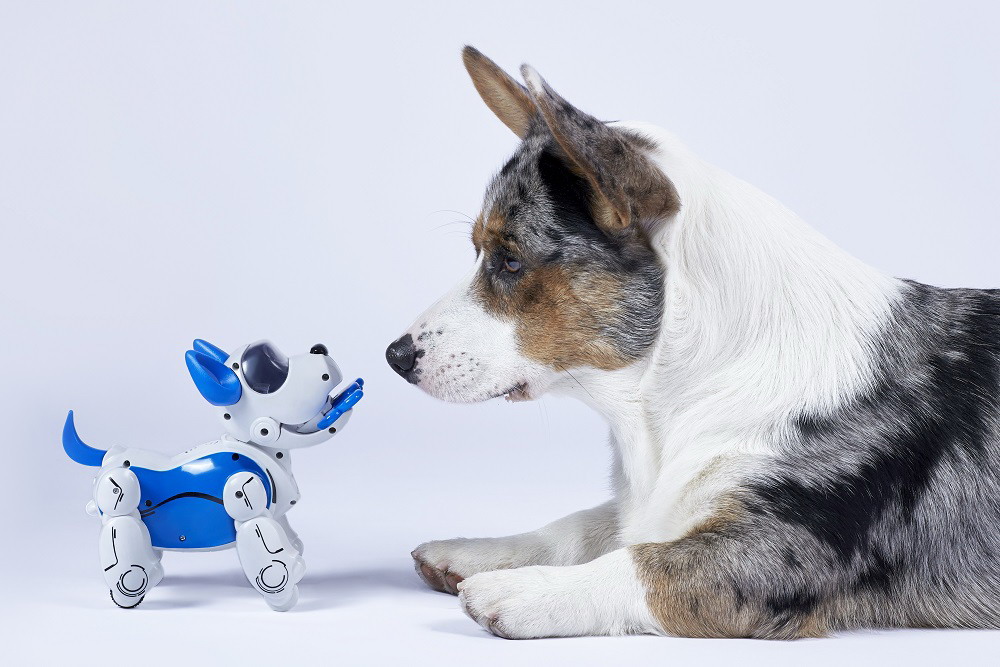 What If All of Life Mimicked Rechargeable Batteries?

With batteries being such a prolific part of modern life, it is hard to imagine a world without them. But wouldn’t it be cool if all of life mimicked rechargeable batteries? Think about it. The possibilities are endless.

Pale Blue Earth is a Utah company that makes a USB rechargeable battery. When it runs down, you plug it into any USB port to charge it back up. It is fast, easy, and convenient. What if your bank account worked the same way? How cool would that be?

You are running low on funds. Instead of having to wait until payday, you just plug it in to your bank’s computer system and watch it replenish. Dollars flow from the bank into your account, the same way lithium ions flow from anode to cathode. Imagine what you could do with a rechargeable bank account.

Marriages are a lot like batteries in a number of ways. Both are drained over time. Both drain faster when subject to heavy loads. The big difference is that batteries can be plugged in and recharged. Your marriage cannot. That’s too bad because rechargeable marriages would be awesome.

Not feeling so romantic when your spouse is? Plug-in for an hour and you’re good to go. Do you feel drained after yet another argument with no resolution? Plug-in and get your emotional energy back. It all sounds so wonderful. But alas, it shall never be reality. Marriages do not run on electricity. They never have and never will.

A lot of us have had a tough time, career-wise, over the last 17 months. The COVID crisis has made sure of that. Wouldn’t it be nice to just plug in and recharge your career? You would never have to worry about being laid off again. You wouldn’t have to worry about losing skills or not keeping up within your industry. Just visit the charging station a couple of times per week and boom, you’re done.

If, by some freak event of nature, all of life started mimicking rechargeable batteries, the one thing you would not want to recharge is your kids. They already have enough energy. They get into enough trouble without you making it easier. When they run low, leave them that way. Don’t let them get anywhere near the life charger.

A Lesson in Reality

It might be fun to imagine completely rechargeable lives, but then there is reality to deal with. Imagining a rechargeable bank account or marriage makes it seem like life would be so much easier were it possible. But stop and think about how batteries actually work. Recharging is not effortless; it requires real work. It’s just that you’re not the one doing it.

Recharging a lithium-ion battery requires running electricity through it. As the electricity flows from positive to negative, it pushes lithium ions through an electrolyte and to the other side. That’s work.

Real life does mimic rechargeable batteries to some degree. If we want our marriages, bank accounts, and careers recharged, we have to put in the work. Where there is work, results follow. And just like a lithium-ion battery, the various aspects of life in need of a recharge will remain dead if you don’t put in the work. Interesting, isn’t it?

Previous Post
A Unified Voice: Call Centre Connectivity via Unify OpenScape Voice
Next Post
How to speed up your computer?